Why should a foreign lawyer study U.S. law in English? Simply put, English is today’s lingua franca and the U.S., as the current reigning superpower, exerts  a powerful influence in diplomacy, trade, finance and other areas of law. It is not possible to fully appreciate this influence without at least a basic understanding of the legal principles and traditions from whence it comes. This course provides just that; it is an introduction to the U.S. Legal System including the distinct roles played by the Executive, Legislative and Judicial branches of government as sources of law and the basic legal principles presented in the first year courses of most U.S. Law Schools, namely, constitutional law, contracts, property, tort, civil procedure, and criminal law. Each topic is introduced by a brief lecture followed by a Socratic discussion using short humorous scenarios designed to illustrate and reinforce the lecture’s main points while forcing you to think analytically and critically about the law and its application from an international perspective. Students will be expected to draw comparisons between the common and civil law system as well as international and Ukrainian law. This is a Master Degree and Certificate course requiring well developed English language skills. 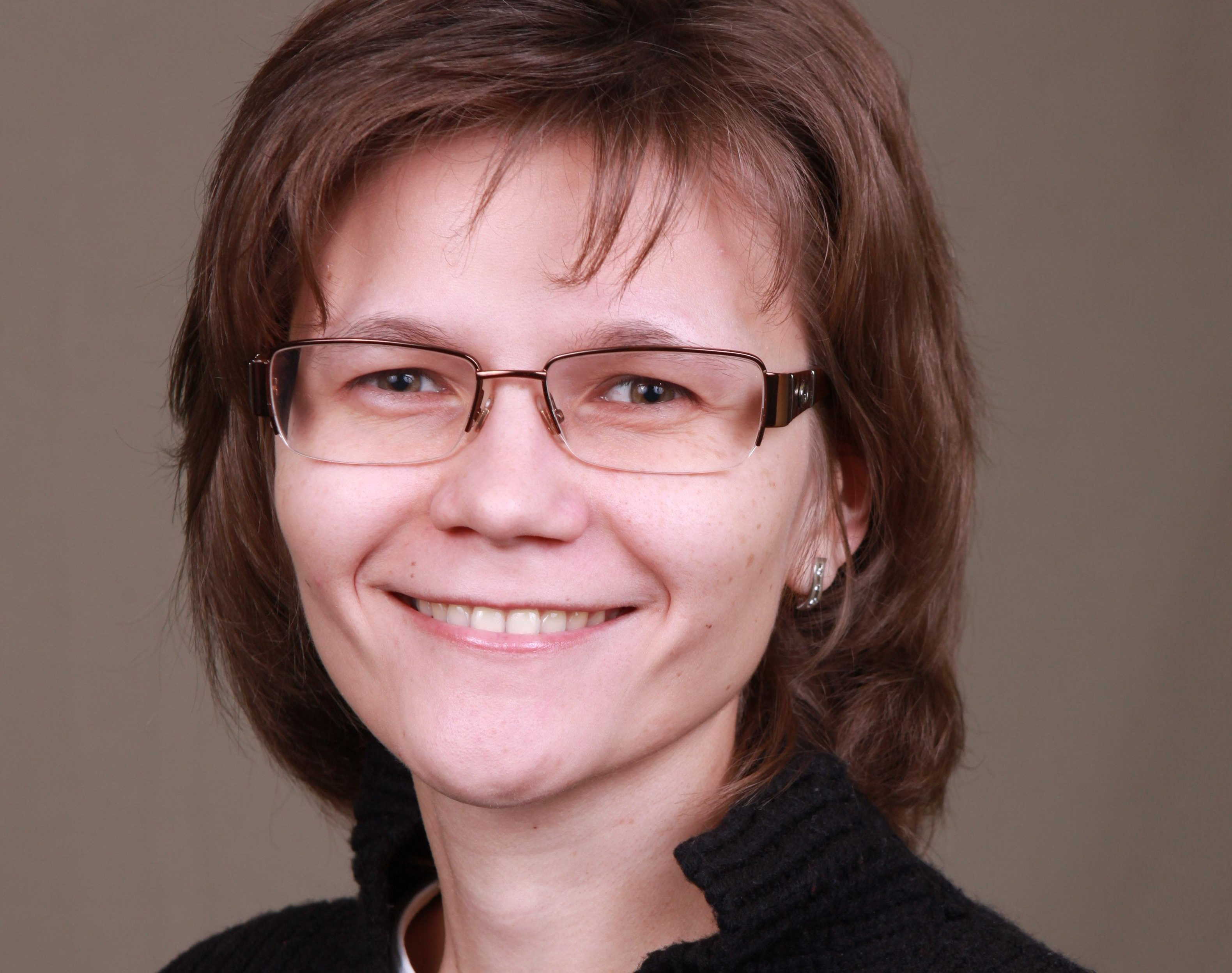 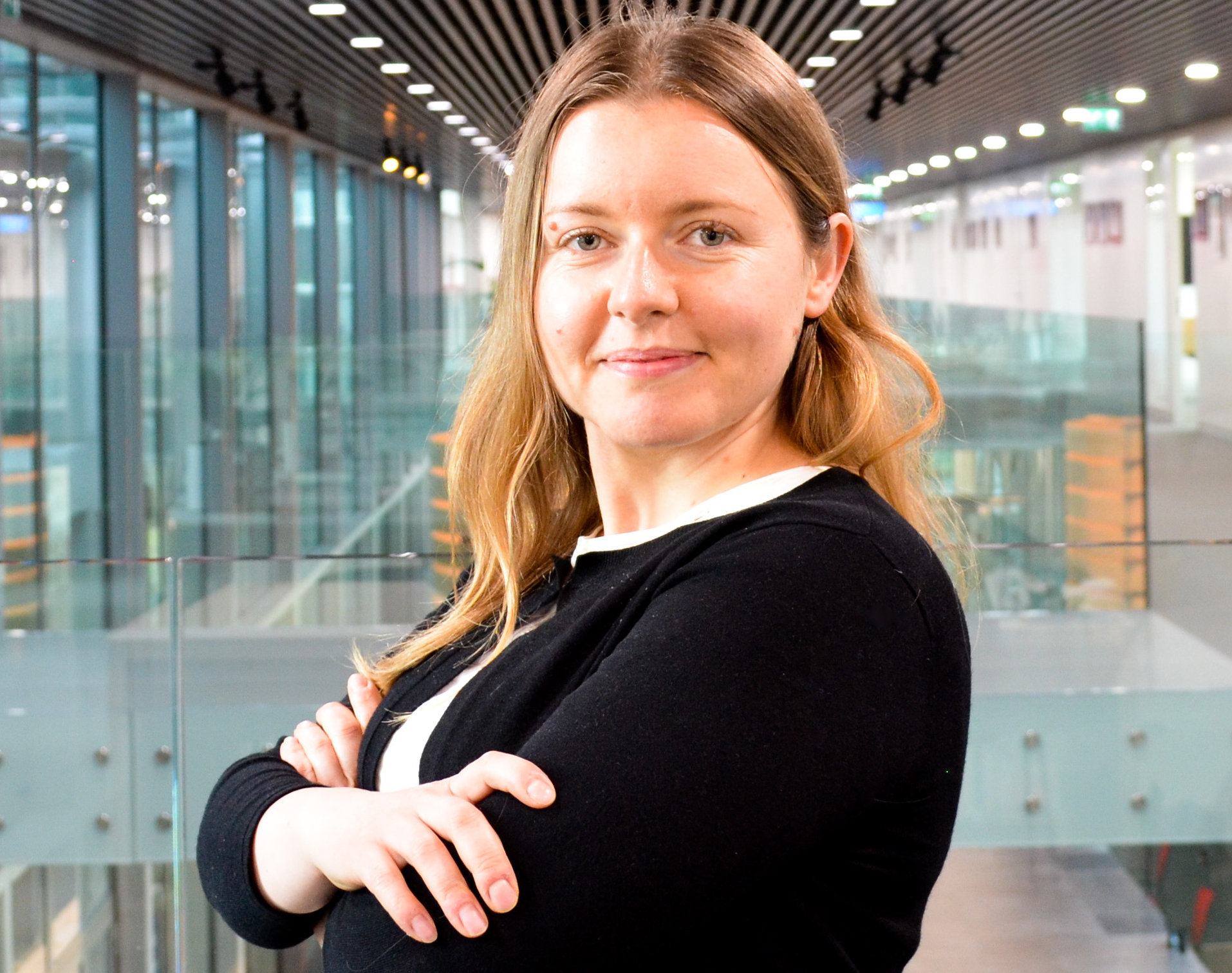